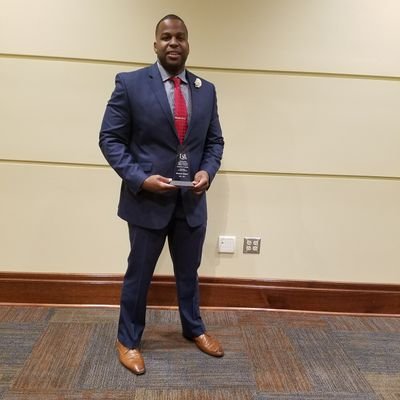 Forbes is from Orcas Island and it is skippered by Ekona Juan for his fourth North American title in the span of five years. He claimed his fourth title in the 2018 championship event that happened in Oak Harbor last weekend. He lost the championship with just a few scores in 2015 and ended up second.
END_OF_DOCUMENT_TOKEN_TO_BE_REPLACED